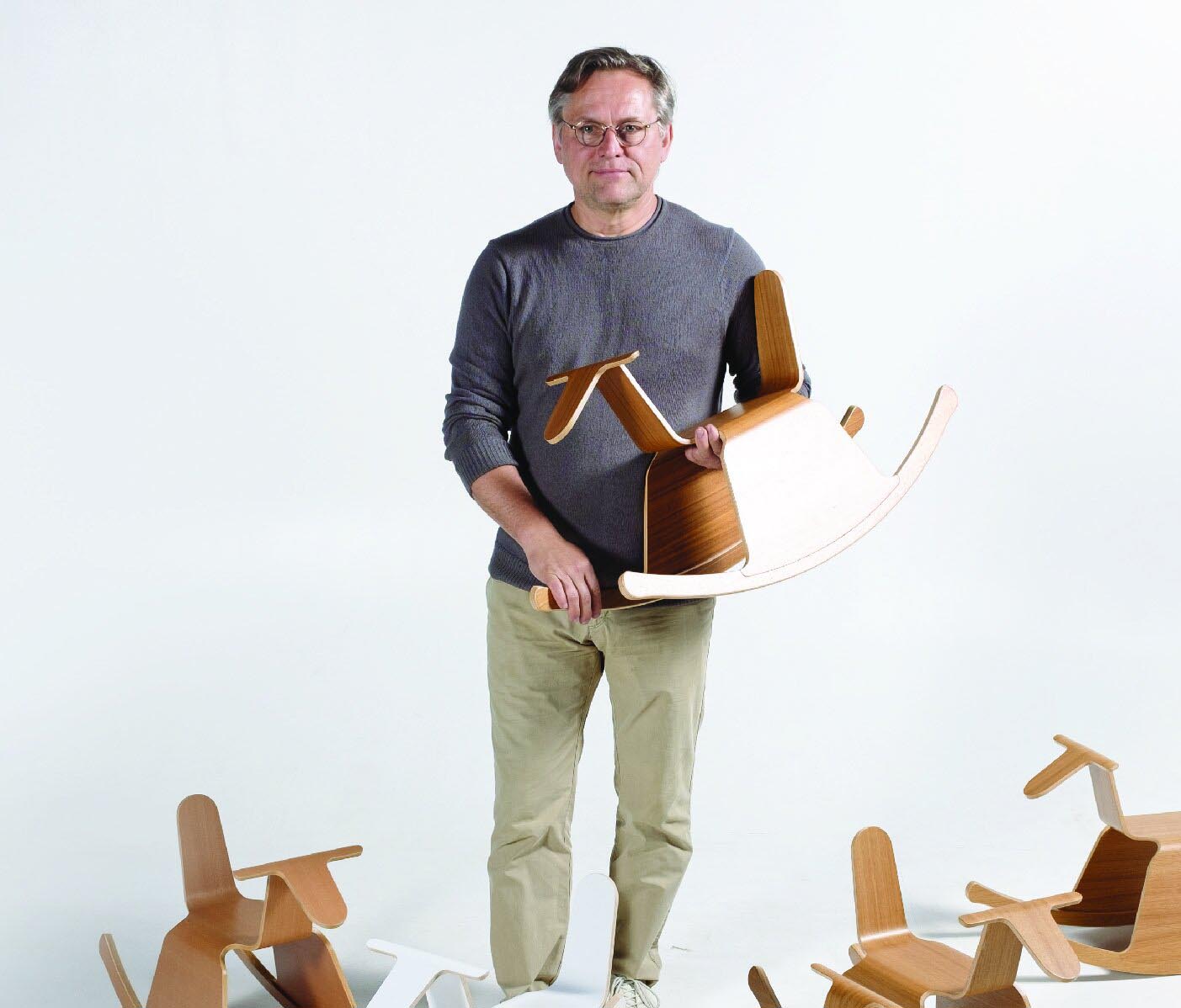 "Nothing happens by itself in this world, all the time you must think and try to figure out fresh ideas to keep your self-development up and be able to offer something unique," says designer Aldis Circenis. As a designer, he is very purposeful, competent and experienced and is continually looking for innovative ideas. He is enthusiastic and persistent in everything he does. If something comes to his mind, he will definitely reach it step by step. He has been working with interior design and furniture design since 1991. In 1992 he received a diploma in architecture. He is the founder and co-owner of several companies in Latvia - COPPA Ltd, Freska, Iluminators, Riga Chair Factory. Aldis Circenis began his professional career as an interior designer and furnished offices for several international companies. He has received several important local and international awards for his work. His "Bloom" stool was the best among four and a half thousand design products in Stockholm and won the prestigious Red Dot Award: Product Design 2012.