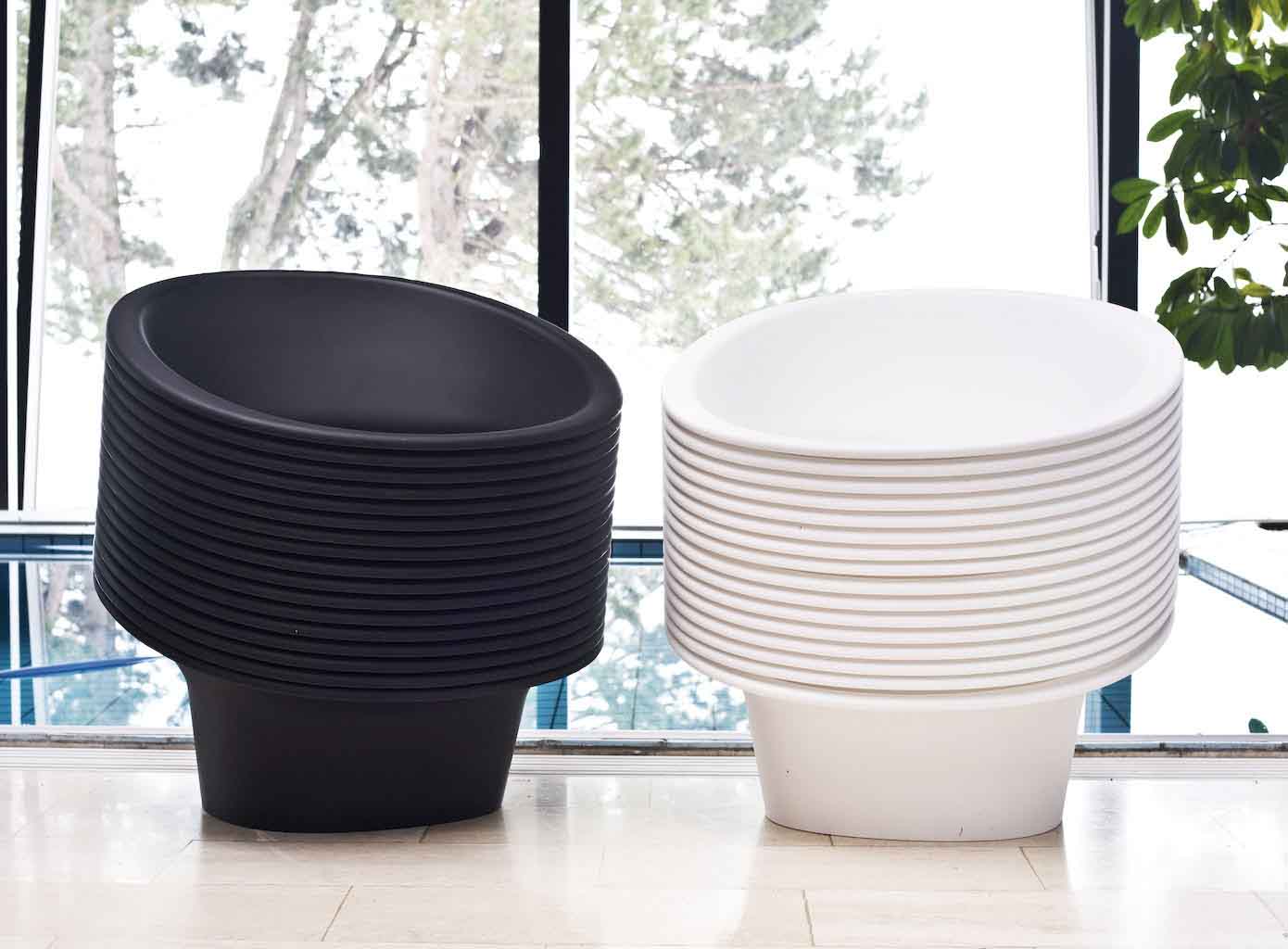 Svante Schöblom was educated at the "Konstfack" school of industrial art, in furniture and interior architecture, in Stockholm in the 1960's. Thereafter, he was employed by OVERMAN AB for several years as designer & product developer. OVERMAN AB became known for using new materials and production methods which previously where not commonly used in the furniture industry. The Teenager chair was designed during 1970's and it was aimed for the modern consumer wanting to meet and socialize in a relaxed way. Now this chair has found a revival, and a new generation has discovered the simplicity of this chair.